The book launch of the Humiliator of the Alsterufer by Pavol Vitko, dedicated to the memory of WW2 RAF airman Major General (Rtd) Ivan Otto Schwarz (1923-2018), took place at the Bratislava Synagogue on Thursday 30 August 2018, in the presence of Commander Bratislava Garrison Colonel Slavomír Milde.

This over 500-page book with approx. 400 photos, both in Slovak and English, was published by the Military Support Foundation, a Slovak military charity organization. The publication, compiled and written by military journalist Pavol Vitko, also contains a specialist supplement on the history of the Czechoslovak fighter and bomber squadrons RAF in the UK by military historian Peter Šumichrast.

During the book launch at the Bratislava Synagogue, verses from the Old Testament psalms were recited by Military Chaplain General of the Ecumenical Pastoral Service in the Slovak Armed Forces and Armed Corps Colonel Marian Bodolló and Rabbi of Bratislava Baruch Myers. Following the book launch a commemorative plaque dedicated to Major General (Rtd) Ivan Otto Schwarz was unveiled in the garden of the Synagogue.

Speaking at the plaque unveiling ceremony, Honorary Chairman of the Military Support Foundation Colonel (in the reserves) Ivan Bella, pilot and astronaut, said: “Major General Ivan Otto Schwarz served with No. 311 (Czechoslovak) Bomber Squadron RAF during WW2. At that time operational flying was really dangerous, especially if you consider that the losses of 311 Squadron over the 5-year period amounted to 250 dead and missing. And another 34 airmen were taken POWs. 311 Squadron recorded the highest losses from among all our air units in WW2, accounting for half of the losses sustained by the Czechoslovak Air Force over the Western battlefields.” He greatly appreciated the fact that F/Sgt Schwarz had served as flying personnel well until the end of WW2, having flown a total of 1,200 combat hours.

Yet another book launch was hosted by the UK Ambassador to Slovakia, His Excellency Mr Andy Garth, at the UK Ambassadorʼs Residence in Bratislava later on the same day, to mark the 25th anniversary of Slovak-British diplomatic relations.

Major General (Rtd) Ivan Otto Schwarz was born in Bratislava and grew up in Bytča. Still before the outbreak of WW2 his father sent him to the UK in anticipation of the Holocaust. However, he left the safety of Wales and donned the military uniform. As a 16-year-old boy he enlisted into the British Army. At his own request and with his interest in military aviation, he was transferred in the rank of Private to the Czechoslovak Defence Force with effect from 20 January 1941. On 27 December 1943, as an air gunner he participated in the greatest triumph of 311 Squadron – the sinking of the armed German blockade runner Alsterufer along with her strategic cargo, thanks to which the crew of P/O Oldřich Doležal received high British and Czechoslovak military decorations.

Following a short stay in post-war Czechoslovakia he returned to the UK due to rising political pressure against the members of the Western Resistance [i.e. the Czechoslovak airmen and soldiers who had fought alongside the Allies on the battlefields of Western Europe, North Africa, and the Middle East in WW2]. In the UK he set up and ran his own business. In the years 2006-2009, he acted as President of the Free Czechoslovak Air Force Association in the UK. Based on the Order of the President of the Slovak Republic, he was promoted to Major General with effect from 1 May 1995. In 2005, the President of the Slovak Republic awarded him with the Order of the White Double Cross, 3rd Class. Major General (Rtd) Ivan Otto Schwarz kept returning to Slovakia and visited the SVK MOD and General Staff on several occasions. 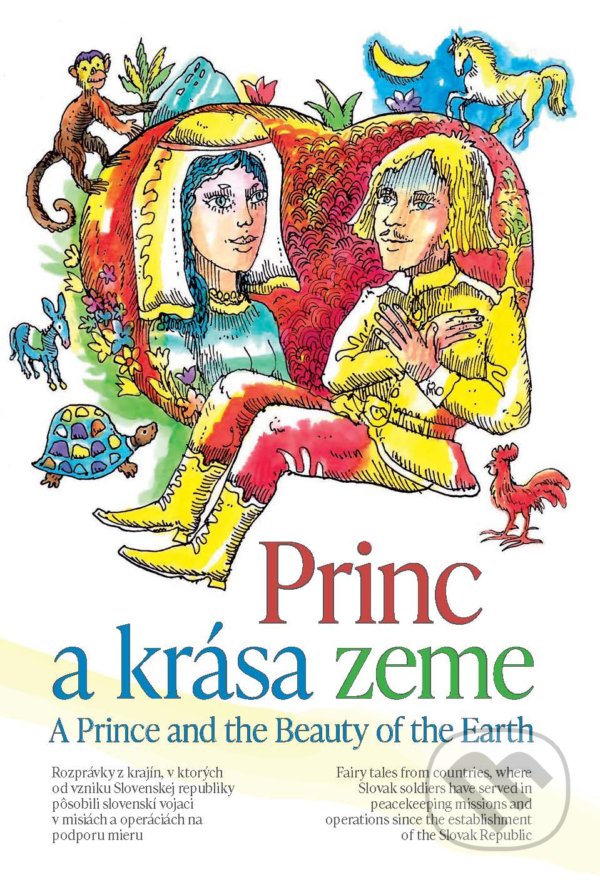 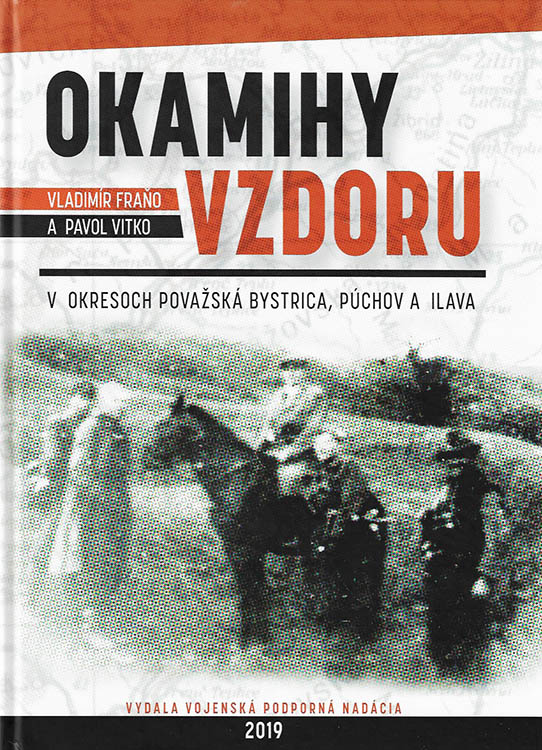 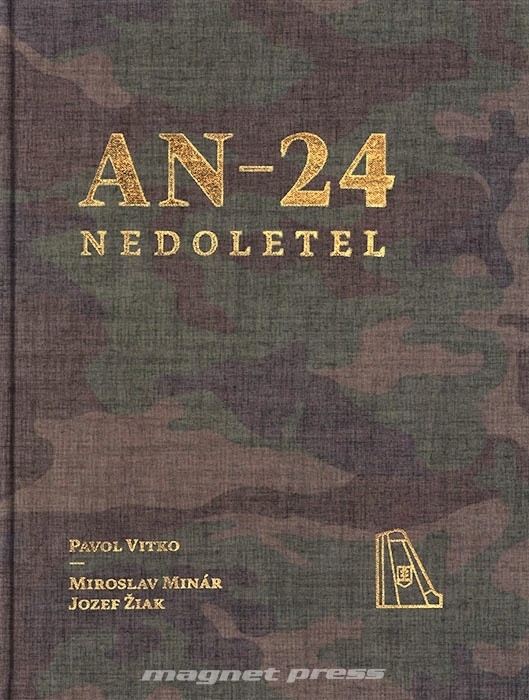